Should I Eat Pasta Before a Rugby Match? 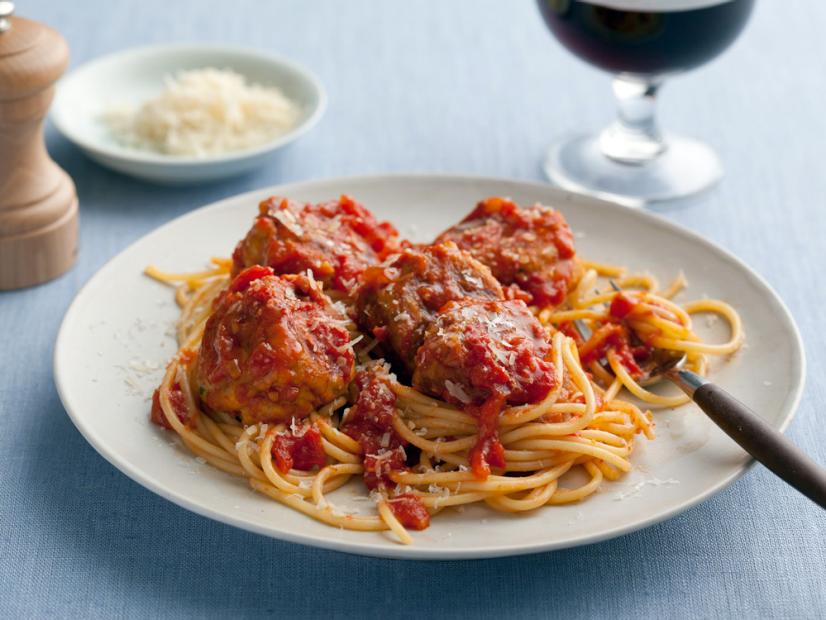 Because of this, ruggers need to be energy system all-rounders. They need high levels of both aerobic and anaerobic fitness which means their training should include:

Each of these systems uses different types of fuel. The creatine phosphate system is all about chemical energy stored in your muscles. It’s quickly regenerated between efforts and diet has very little impact on how much CP energy you have. However, creatine monohydrate supplementation can be very beneficial.

The aerobic system mainly uses fat for fuel. As even the leanest rugger has at several kilos of fat on their body, each one yielding around 7,700 calories, diet also plays no significant part in how much aerobic energy you can produce.

The lactate system uses glycogen to make energy. Glycogen is carbohydrate stored in your muscles and your liver. The amount of glycogen you have in your body depends on several factors including muscle size, training experience, and your diet in general. Because depleted glycogen stores will have a negative impact on performance, most ruggers need to consume adequate amounts of carbs to fuel their workouts and games.

Carbs provide your muscles with the fuel they need to work at high levels of intensity for extended period of time – such as during rugby training or a game. It’s often said that carbs are the fuel of an active lifestyle. While you can survive without carbs, using fat and substances called ketones for energy, most people function better if they eat carbs regularly. This is especially true for hard-charging ruggers who spend a lot of their time using their lactate energy systems.

Carbohydrates often get a bad rap in the media. Cutting carbs is an easy way to lose weight and as a large and ever-growing percentage to the population is overweight, carbs are often seen as one of the causes of the obesity epidemic. Food manufacturers have jumped on the low-carb band wagon, producing a wide range of low-carb and carb-free foods.

The reality is that carbs are not necessarily bad, but they are overly abundant in a lot of people’s diets. As carbs are the fuel of the active lifestyle, sedentary people don’t really need as much as they seldom deplete their glycogen stores.

Unused carbs, which are digested and broken down into glucose, are quickly and easily converted to and stored as fat. The less active you are and the more crabs you eat, the greater your “glucose glut” will be, and the more likely you are to gain weight by eating carbs. Cutting carbs provides an easy way for sedentary people to avoid this glucose glut scenario, which can help make losing weight a lot easier.

Ruggers, even if they are carrying a little more fat than they should, still need carbs to fuel their muscles. This is especially important before games as the last thing any self-respecting rugger wants is to run out of energy part way through the second half of an important match. Because of this, most of your meals should include a reasonable amount of carbohydrate.

To maximise performance (by maximising glycogen stores) a lot of athletes use a strategy called carb loading. This is a simple process where training volume leading up to a big event decreases and carbohydrate intake increases.

Because your body hates to waste energy, it does it’s best to store this short-term carb surplus in your muscles. However, it’s important to understand that if this carb surplus was to continue, fat gain may result.

In the not-so-good old days, carb loading also involved periods of carb depletion and intense exercise. The idea behind this was to increase glucose uptake and glycogen synthesis, therefore tricking the body into storing even more glycogen than usual.

Unfortunately, while this method looked good on paper, it was often detrimental to performance. Athletes found that training hard on very low amounts of carbs was physically and mentally exhausting, which is the last thing you need in the lead-up to an important event. Many also struggled to consume adequate carbs during their refueling window.

Ruggers can definitely benefit from carb loading, but simply easing off in training and eating more carbs in the days leading up to a big game is sufficient. There is not to deplete your glycogen stores beforehand.

Pasta before rugby – yes or no?

This all leads up to the question – should you eat pasta before a rugby game. The answer is a resounding maybe!

Why such an uncommitted response? It’s mainly because of something called biodiversity which basically means that we are all different and have different nutritional needs.

Pasta is made from wheat. It’s low in fat, high in carbs, easy to digest, and readily available. This all suggests that it’s the ideal pre-game carb source for ruggers. And for many ruggers, pasta is a good nutritional choice.

However, because it’s made from wheat, pasta contains gluten, and that can be a problem for some people. Gluten is a sticky protein that helps give pasta its texture but can also cause anything from mild to severe intestinal inflammation and upset. This could be nothing worse than a little bloating or could lead to a severe attack of explosive diarrhoea.

Because of this, pasta is not always the best choice for pre-game carbs. Luckily, there are plenty of other similarly carb-dense foods that are just as widely available, easy to cook, and enjoyable to eat.

Gluten-free carbs that are ideal for eating before a rugby game include:

Pre-game carbs – when and how much?

For best results, you should eat your pre-game carb feast about three hours before kick-off. This will ensure that your stomach is empty, and that the carbs are fully digested by the time the first whistle blows.

The main thing to remember is that your choice of carbs should be easy to digest, low in fibre, and low in fats too. This will ensure that it is digested in a timely manner. Fibre and fat delay the digestive process which could mean the carbs you have eaten are still in your stomach and not in your muscles when the game starts.

The amount of carbohydrate you need to consume before a game of rugby is open to debate, but Dr. Susan M. Kleiner, nutritionist, owner of High Performance Nutrition, and author of pro-carb book Power Eating suggests that you should have one gram of carbs per kilogram of body weight per hour of planned exercise.

That means if you are an 85kg rugger, and you’ll need about 130 grams of carbs which equates to 180 grams of dry pasta. That’s quite a big serving which is another reason to make sure you give yourself plenty of time to eat your pre-game meal.

Pre-game carbs are very important for preventing fatigue – especially in the latter stages of a game. Pasta before rugby can definitely help, but there are plenty of other sources of carbs that can work too. Experiment to find which one works best for you but stick with what you know on game day to avoid unexpected stomach upsets. Trial any new pre-game nutritional practices during training.