Rugby is one of the most physical of sports. Internationally the pinnacle of the sport lies in the Rugby World Cup. Other tournaments such as the Tri Nations (including South Africa, New Zealand and Australia), Six Nations (including England, Ireland, Scotland, Wales, Italy and France) and the Heineken Cup are other tournaments which are held in high esteem throughout.

Object of the Game

The object of the game is score more points than your opponents in the 80 minute time frame allotted for each rugby match. The team with the greater number of points at full time is announced as the winner. Games may end as a draw.

The team with the ball must move the ball up the field in ‘phases of play’. The ball can never be passed forwards but players can run forwards with the ball or kick the ball forward to chase it down. The opposing team needs to stop the attacking team by tackling and trying to retain the ball.

The pitch is split up into three sections; one main playing area which must not exceed 100 metres and two dead goal areas which can range from 10 to 20 m. The pitch must then be equal to 70 metres wide. The goal posts are in an ‘H’ shape and are roughly 5 to 6 meters apart with no restrictions on height.

Studded boots can be worn along with gum shields, head guards, shoulder pads and shin pads. Each team must wear the same coloured jerseys with matching shorts and socks. 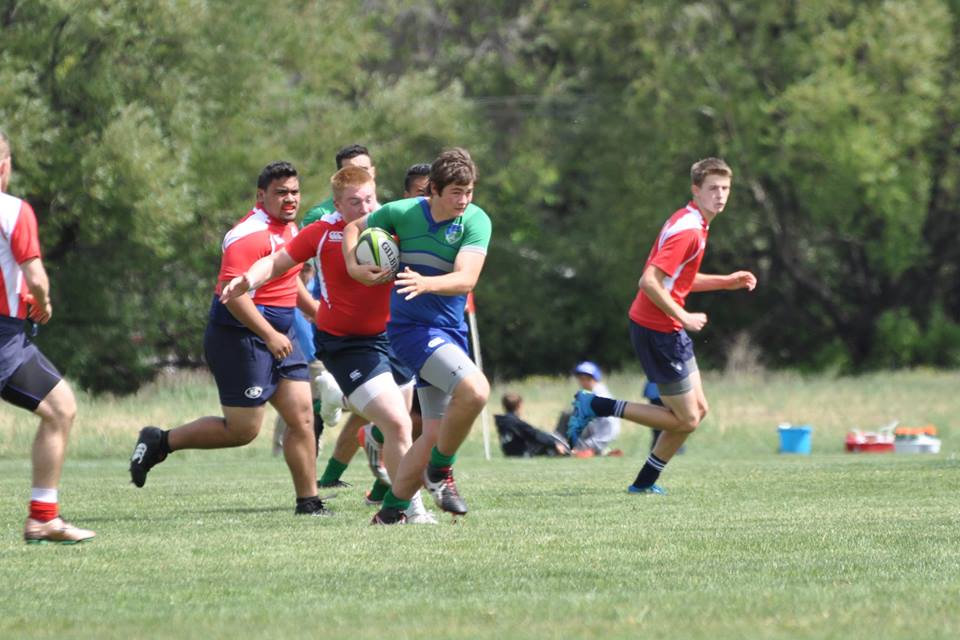 Points can be scored by one of four ways:

To win the game you must score more points than your opponent within 80 minutes. Points can be scored via any of the methods mentioned above. 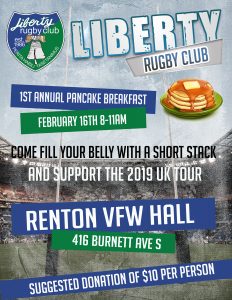