How Exercise Helps Teens with Depression 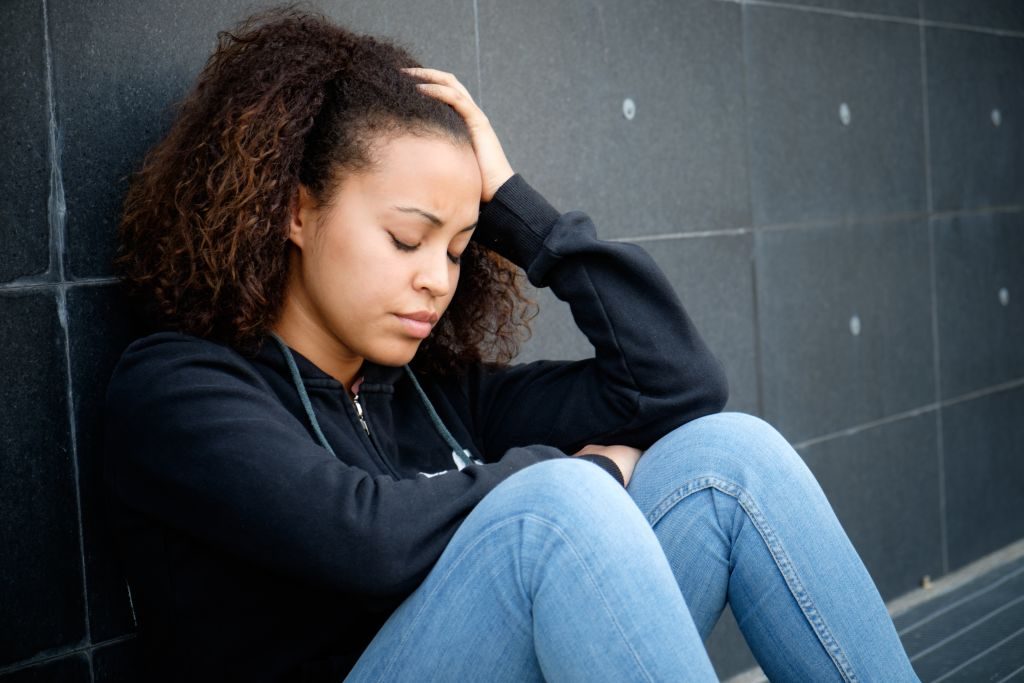 Teenagers are notoriously difficult–moody, private, and often sulky.  Even the children with the sunniest dispositions can somehow transform into temperamental, irritable adolescents suffering from stress and anxiety. With raging hormones and the stress they deal with in middle school and high school, all of this is considered normal behavior for teens that parents just have to grit their teeth and get through.  However, if the problem becomes more serious and your teenager is exhibiting signs of depression, it is essential to do whatever is necessary to help resolve the condition.  To that end, new research has found that depression can be eased significantly in teens by having them do something we should all be doing daily: exercising.

The study, which was performed at the University of Newcastle in England, found that regular physical activity went a long way toward relieving depression in adolescents.1  The subjects were 13 teenagers, 10 girls and three boys, who had all been previously diagnosed with depression.  For a 12-week period, they participated in fitness and exercise sessions run by a personal trainer three times each week.  In addition, it was recommended that they all work out for 30 minutes per day on their days off from the scheduled sessions. 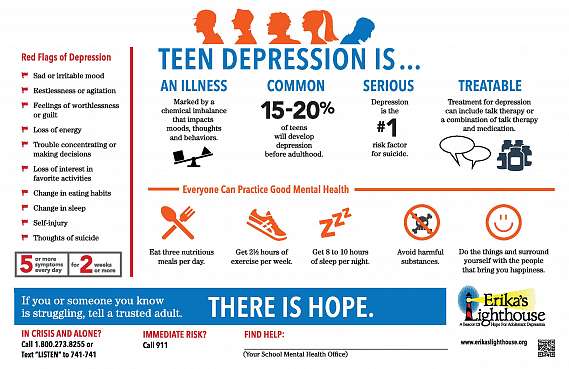 The regular fitness and exercise program was determined to provide noticeable relief from depression symptoms.  The scientists calculated a 63 percent drop in the severity of the condition.  And when the study concluded, the vast majority–83 percent of the teenagers participating–reported that they were much less depressed than they had been prior to beginning the experiment.

The researchers attributed the improvement in mood to the elevated endorphin levels produced by the body during a vigorous exercise session.  These chemicals are released in the brain and they can trigger upbeat feelings as well as decreasing the perception of pain.  Endorphins have been shown to provide a boost for us both mentally and physically. 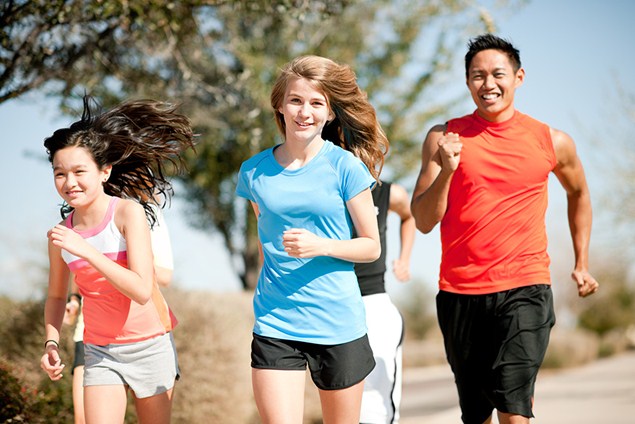 While this study included only a very small population sample and would clearly need to be replicated in a larger trial to verify the results, it does corroborate earlier research that has found that working out can benefit those suffering from depression.  A study at the University of Toronto in Canada earlier this year analyzed the results of 25 trials over the past 26 years that overwhelmingly showed that moderate levels of exercise can help prevent depression in subjects of any age.2 In fact, previous studies have found that exercise is actually more effective than prescription drugs for treating mild to moderate depression.

Depression is a very serious mental health issue.  It can be especially dangerous for adolescents, since they often shut down from their parents, siblings, and even close friends.  According to the National Alliance on Mental Illness, approximately eight percent of adolescents experience major depression and 20 percent have suffered from the condition at some point.3  The risk of suicide in teens is relatively high; it is the third leading cause of death in those between the ages of 15 and 19. 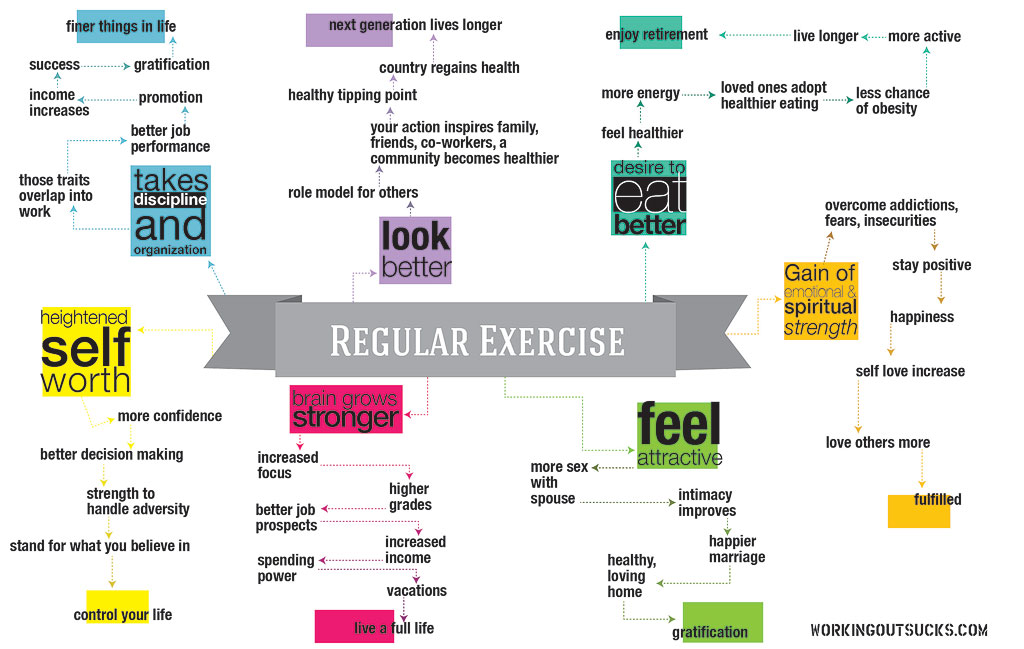 Most teenagers, as well as adults and children, are treated for depression with some combination of psychotherapy and prescriptions for antidepressant drugs.  While talking about problems and learning coping strategies may help improve the condition–or at least won’t do any further harm–the same cannot always be said for pharmaceutical medications.  A 2011 study at McMaster University in Hamilton, Canada, found that people who took antidepressants and then went off them had recurring bouts of major depression at almost double the rate of those who never took the meds at all.4  This is an important point to weigh when considering the pharmaceutical route for teenagers.  Plus, antidepressants often produce a variety of side effects that can include nausea, fatigue, dizziness, anxiety, irritability, and more.

Therefore, any natural remedy that can ease the suffering brought on by depression, stress and anxiety is welcome news. By adding a daily exercise routine to a treatment regimen, teens may experience all of the benefits of physical activity such as weight control and a lower risk of developing diabetes, heart disease, and more in addition to improving their state of mind.  And giving our kids the tools to lead healthy lives before we send them out into the world is a pretty good goal on which to set our sights.